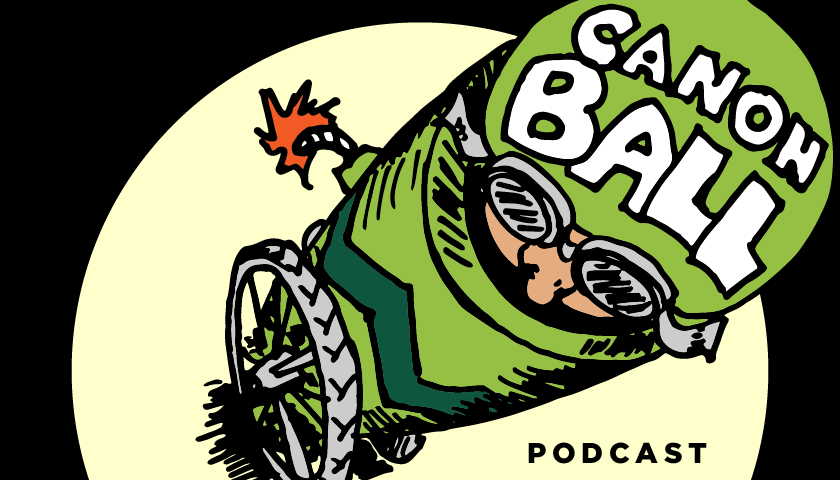 Sitting at number 48 on the AFI Top 100 list, Jaws is hailed as a triumph of film-making and is considered by many to be one of the scariest films of all time. Though often thought of as a thriller, beneath the surface it offers powerful messages about how human beings interact with nature. Chuck and Ryan talk with David Coury, Professor of German/Humanities, about the modern day relevance of the movie Jaws.

Canonball is a podcast out of Phoenix Studios at the University of Wisconsin-Green Bay that covers the great works from a variety of disciplines. From movies to film to literature to video games, hosts Chuck Rybak and Ryan Martin discusses all things canonical.