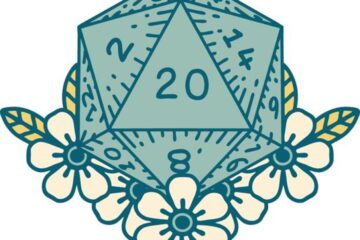 Stories are more fun when we tell them together. Taking that a step further—stories are often more fun when we build them together. There persists this myth of the great artist, working feverishly (and alone) to make a masterpiece, the magnitude of which could only be rendered in an environment of social and creative isolation. And, sure, some great works of art might have been created in those conditions. But there also exists art that seeks to offer responses to the world from a place of interaction and connectivity. Collaborative story building, especially as articulated in games, are creative endeavors of the latter variety.

END_OF_DOCUMENT_TOKEN_TO_BE_REPLACED 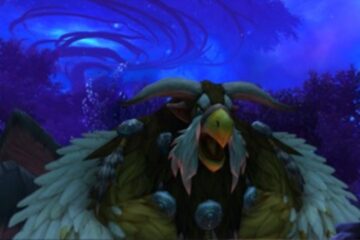