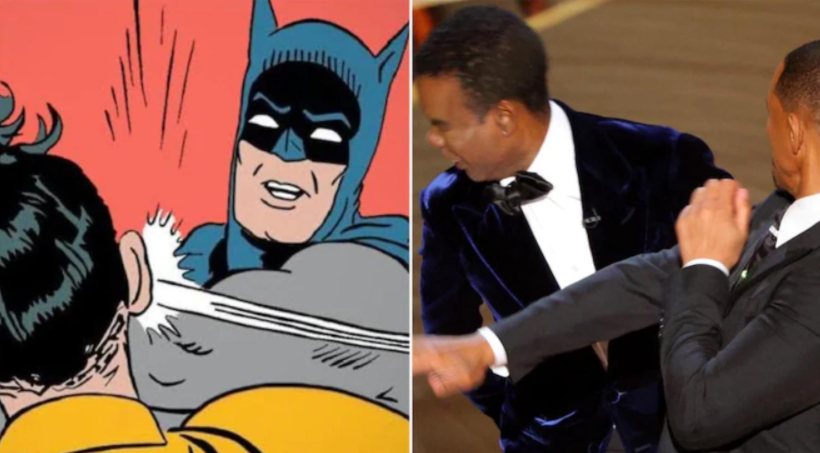 The 2022 Oscars Award ceremony, as most of the world now knows, will be remembered as being marred in controversy. And that’s a shame as it overshadows the celebration of a number of excellent films and milestones in the Academy’s history. Coming off of a two-year downturn due to the global pandemic, the producers sought to shake up the ceremony (little did they know!) as a way to attract a larger audience, given that the viewing audience in 2021 was one of the lowest in history. The Academy and the show’s producers decided to relegate a number of awards to an earlier ceremony in order to focus on the major awards and musical and comedic performances. Additionally, in response to criticism that the nominated films do not reflect the average movie-goer’s taste nor successes at the box office, the producers decided to “crowd source” two awards and recognize a “Fan Favorite” film and an “Oscars’ Cheer Moment” scene award. Those two honors both went to Zack Snyder first for his zombie thriller Army of the Dead and then for a scene from his other 2021 film Justice League, both films that otherwise failed to receive mention at the ceremony.

But none of these changes and the controversy over them will likely be remembered in the wake of the now infamous “Slap” that Will Smith gave to Chris Rock and his verbal assault afterwards—all on live television. Twitter went into overdrive and uncensored clips soon made their way around the world, as viewers expecting a self-congratulatory show from Hollywood found themselves confronting a shocking display of toxic masculinity. Whatever one’s thoughts on The Joke and The Slap are, an assault on live television of a comedian and a standing ovation less than an hour later for Smith upon winning the Best Actor award is shocking and will be remembered and debated for a long time to come.

But sadly, “The Slap” overshadowed not only Smith’s portrayal in King Richard (and his entire body of work which many speculated was the real reason he was heavily favored), but also a number of other films worth watching. Additionally, Jane Campion became the first woman to twice win the award for

Best Director and women directors have now taken this honor two years in a row. Furthermore, the Latinx community in Hollywood had their moments to shine as did a number of black and African-American actors and artists (even if marred by Smith’s assault).

As everyone also probably knows now (if they didn’t turn off the show early), the Best Picture Award was a surprise and went to the film CODA (an acronym for Children of Deaf Parents), which beside being the first film recognizing the hearing-impaired community, was also the first film produced by a streaming service (Apple TV) to win Best Picture. Since the film was a re-make (or re-working) of the 2014 French film La Famille Bélier, which itself was a re-make (or re-working) of the 1996 German film Beyond Silence, it also caused a bit of a debate (is there any originality left in Hollywood? Should re-makes be considered for Best Picture Awards? etc.). I would argue that a more important point to note is that for at least 25 years, excellent films have been made about the hearing-impaired community but are only now being recognized.

Additionally, every year now since 2018 an international film has been nominated for Best Picture (or Best Director) in addition to Best International Film (formerly Foreign Language Film). Clearly the Academy has begun to expand its horizons and recognize excellent in filmmaking outside of Hollywood. This is a point that is still lost on come critics in the U.S., as evidenced by a much-discussed New York Times Op-Ed by Ross Douthat. In his essay “We Aren’t Just Watching the Decline of the Oscars. We’re Watching the End of the Movies,” Douthat writes: “Globalization widened the market for Hollywood productions, but the global audience pushed the business toward a simpler style of storytelling that translated more easily across languages and cultures, with less complexity and idiosyncrasy and fewer cultural specifics.” Maybe. But while this year’s crop of films maybe not have been as complex and idiosyncratic as in previous years, we also have to remember that most films released in 2021 were made at the height of the pandemic, with all of the challenges that came with it. However, if one digs deeper and explores not just the Best Picture nominees, but the Best International Film (Drive My Car), Best Documentary Feature (Summer of Soul), Best Live Action Short (The Long Goodbye), or the animated documentary Flee, one finds compelling stories told in boldly cinematic ways. There are still a lot of good feature and documentary films being made, but not just in the U.S. Don’t let the spectacle of one night or the doomsday predictions of pundits fool you into thinking that that the future is only streaming series. There are still lots of quality films being made and hopefully celebrated as well.