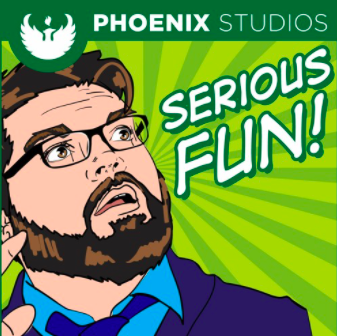 We are living in a golden age for globalized pop culture – we have access to television, film, music, video games, books and comics from all over the world on a scale never before seen. Have you ever thought about what it takes to bring pop culture from one culture to another, though? Scott Strichart has – and as the Senior Localization Producer for the Yakuza series at Sega, he has had a hand in bringing some of the most daunting, complex, and beloved Japanese video games to Western audiences. In this episode, Bryan talks with Scott about the challenges and joys of localizing video games, from juggling unique spoken dialects to maintaining the cultural integrity of the original script to casting English voice actors to managing puns and humor. It’s a must-listen for Yakuza fans, video game fans, or anyone interested in managing creative works across cultures. And Bryan only fanboys out…a lot. Give it a listen!

This is the Twitter thread about the Kansai dialect we talked about:

This is the editorial Bryan wrote for the CAHSS blog about Yakuza:
cahsseffect.org/randomencounter/r…uced-to-a-dragon/