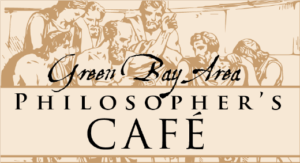 Come join us for some fun conversation on the nature and aims of science! Ever since Isaac Newton’s counter-intuitive yet powerfully predictive theory of universal gravitation, scientists have had to grapple with the possibility that their theories may not explain the world, but only help us to make predictions about its future. Anti-Realism, one of the dominant views in the Philosophy of Science, maintains that scientific theories are nothing more than fictional constructs whose only aim is to make correct predictions. Asked whether electrons are real, the Anti-Realist will reply that the very question is nonsensical; because there is no way to visually verify the existence of an electron the question of its reality cannot be answered. In this month’s Philosopher’s Café, Chris Martin (University of Toledo) hosts as we will delve into the murky waters of Anti-Realism in science.